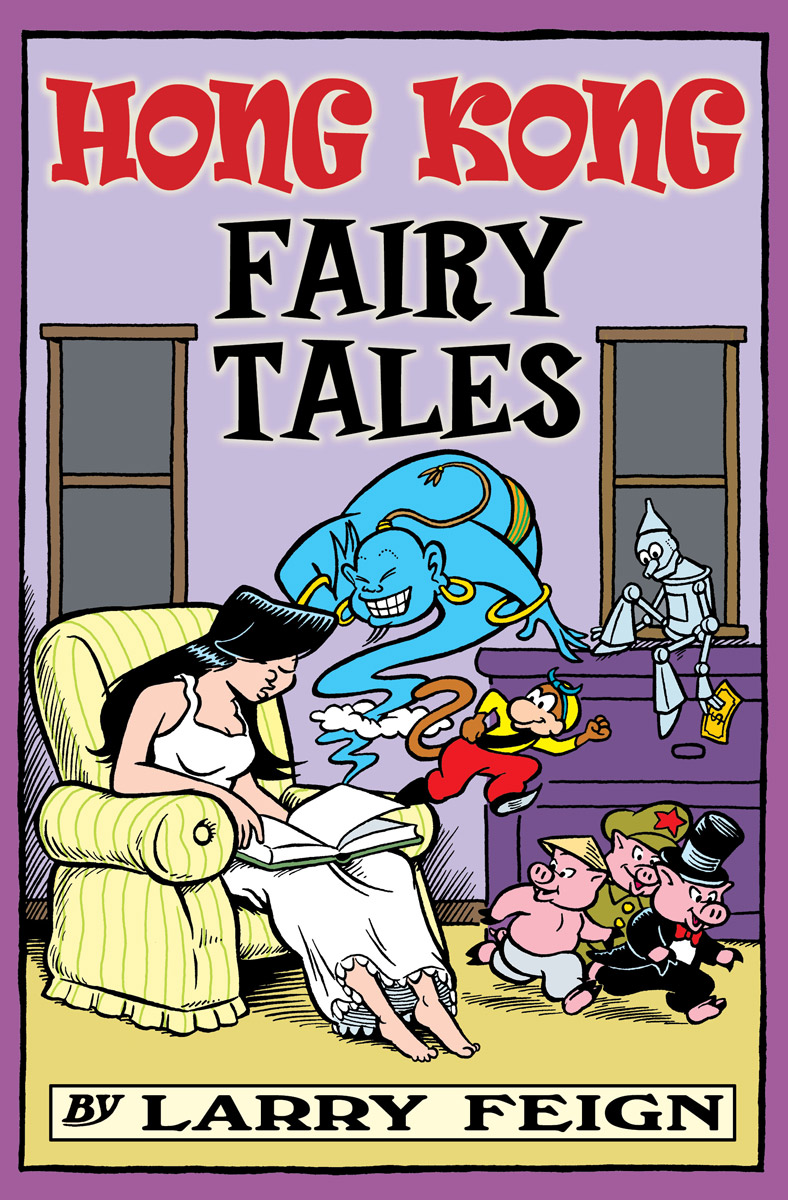 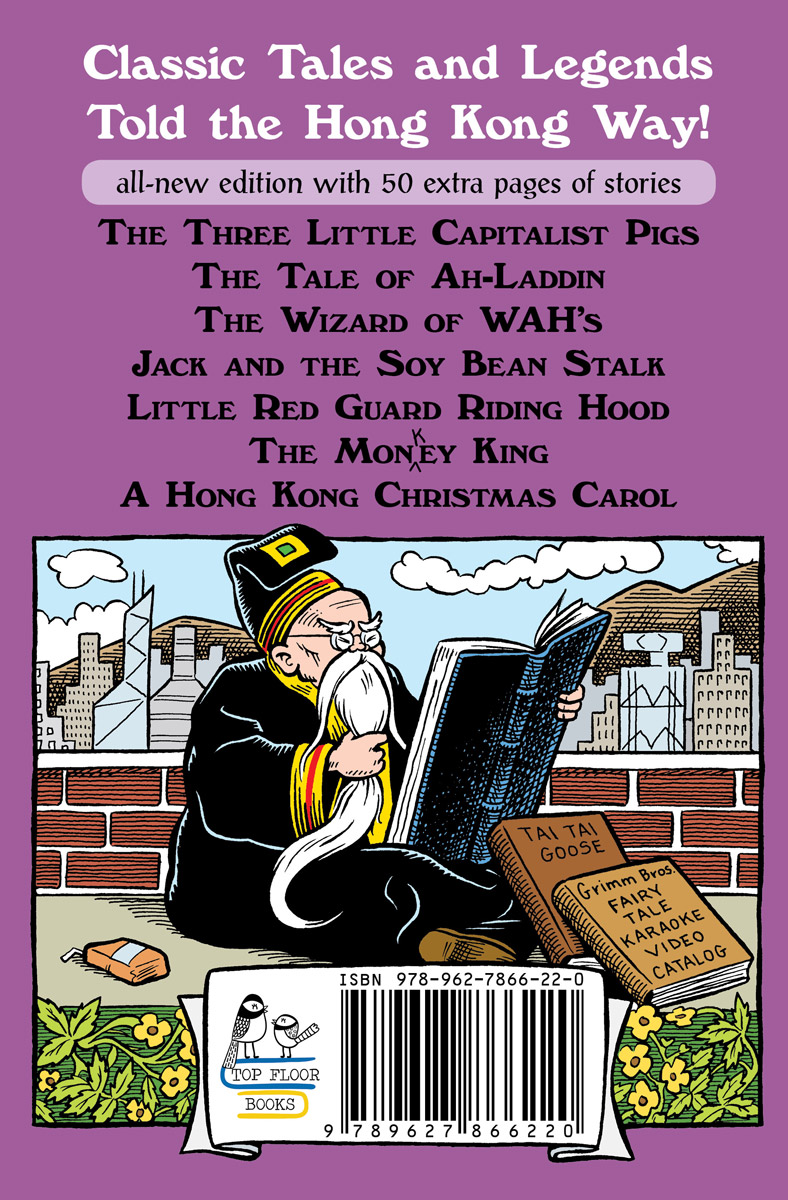 Over 300 pages of hilarious spoofs:

Warning: Not suitable for bedtime—may cause laughing fits. 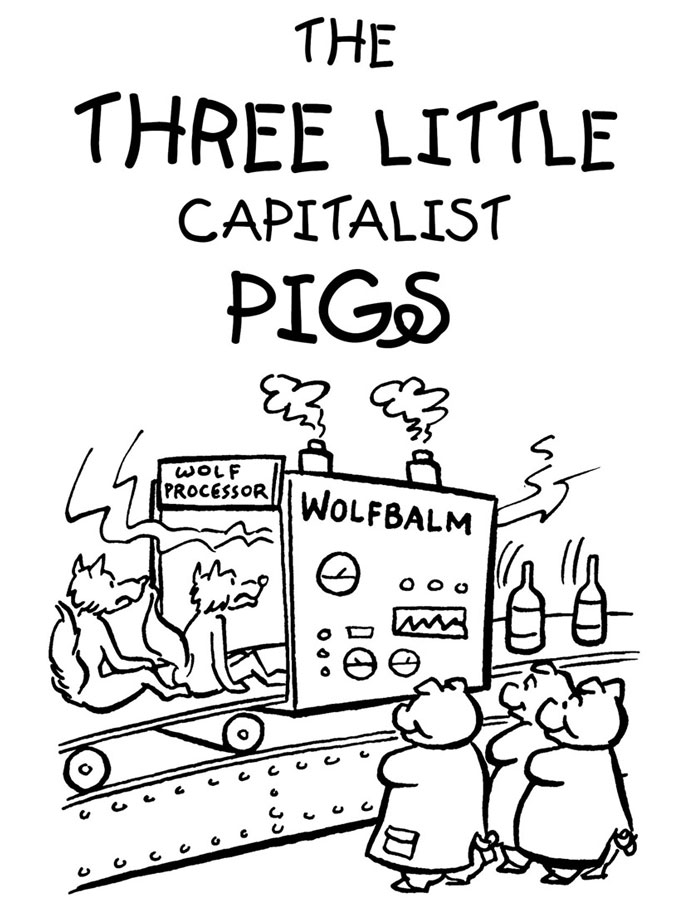 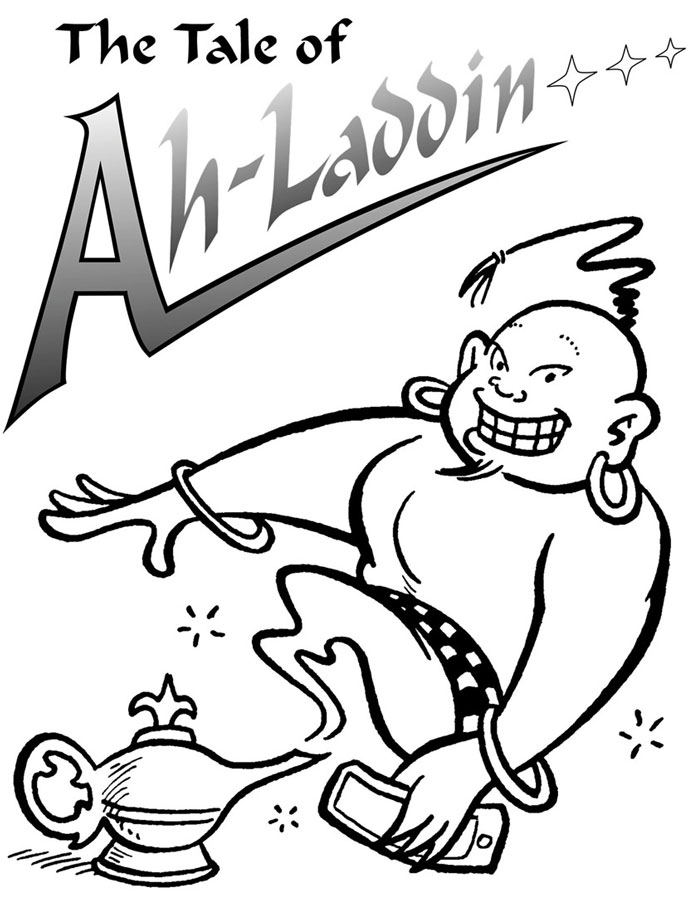 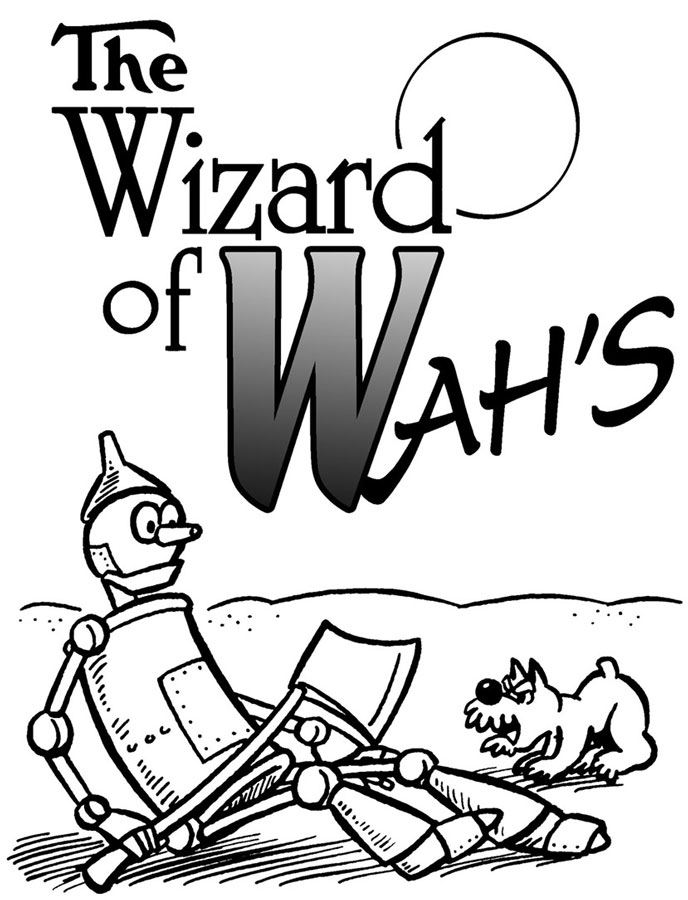 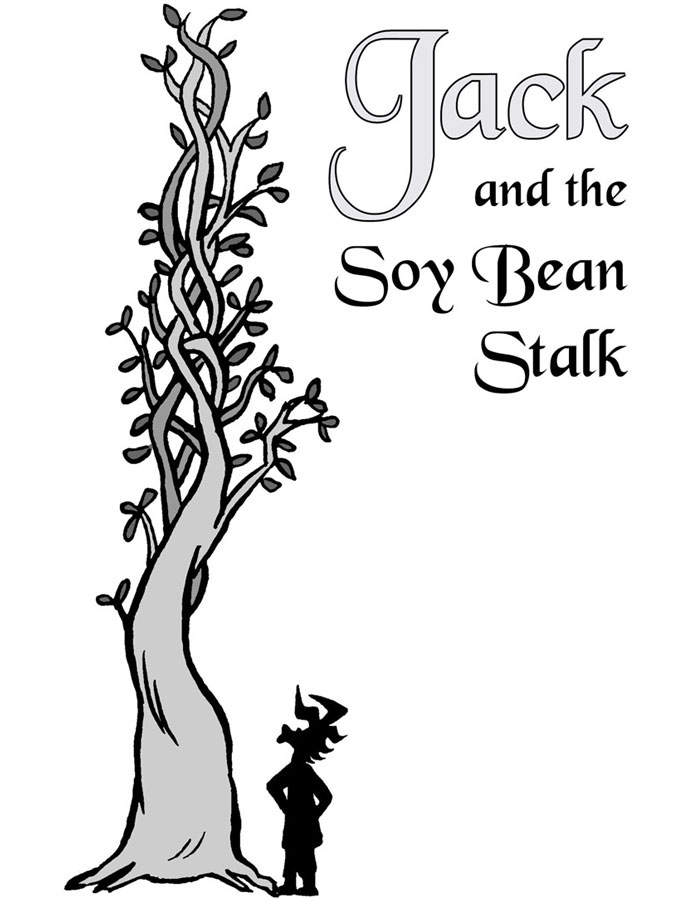 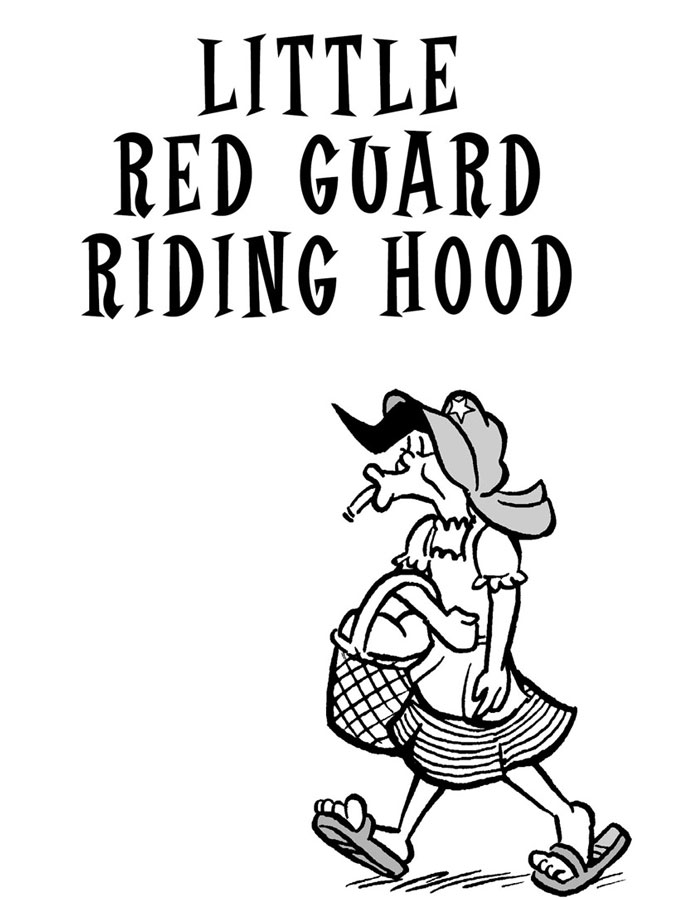 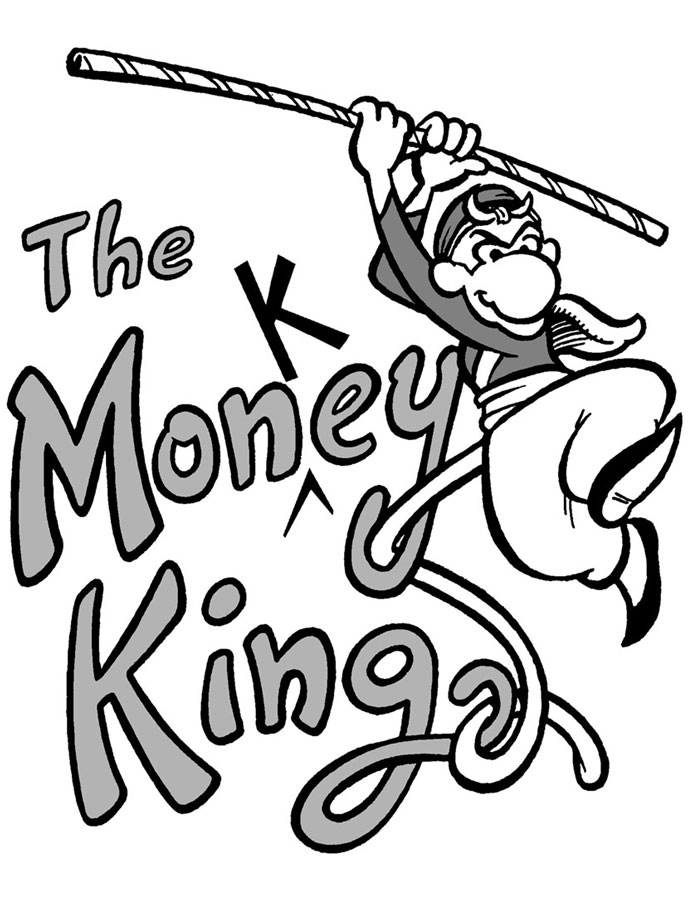 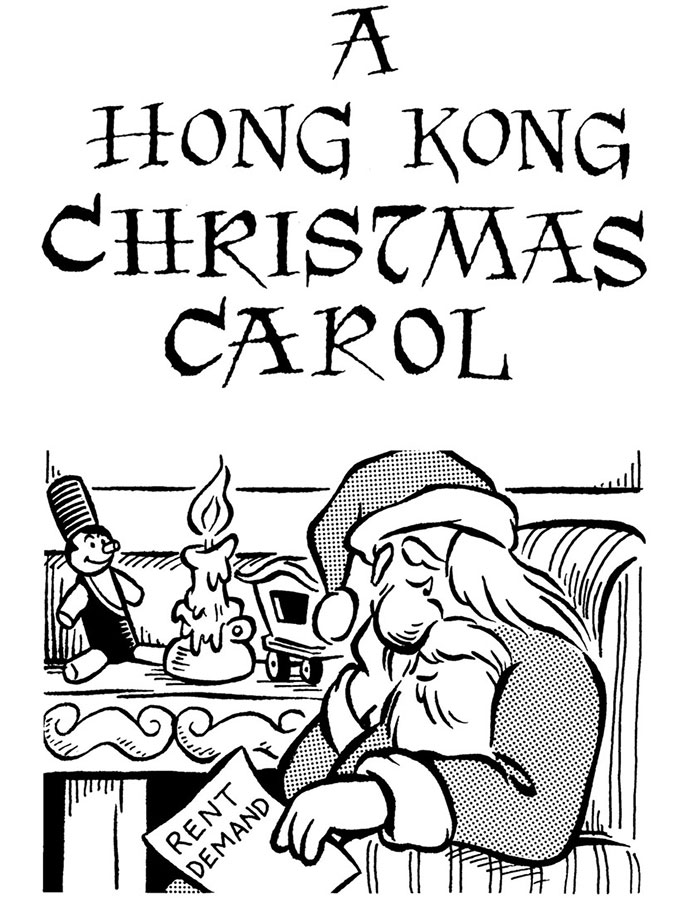 Contains gratuitous cracks at po-faced pontifications on the territory.