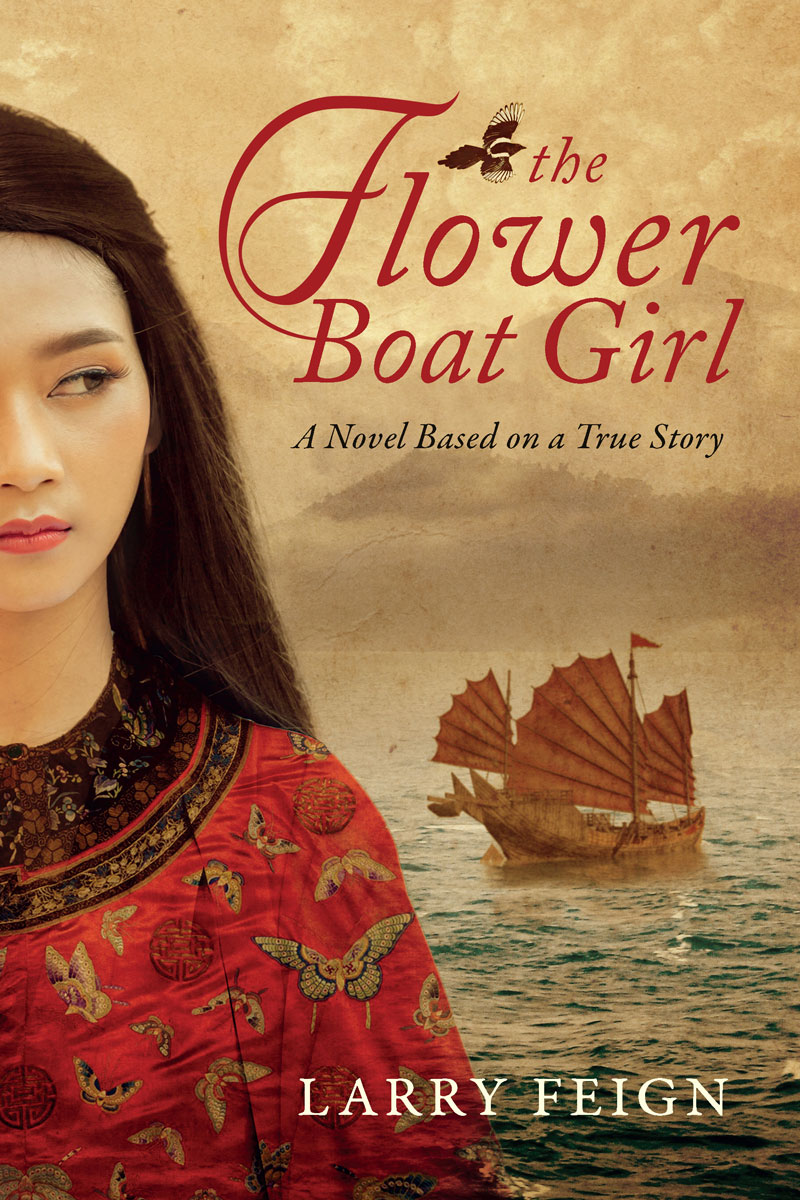 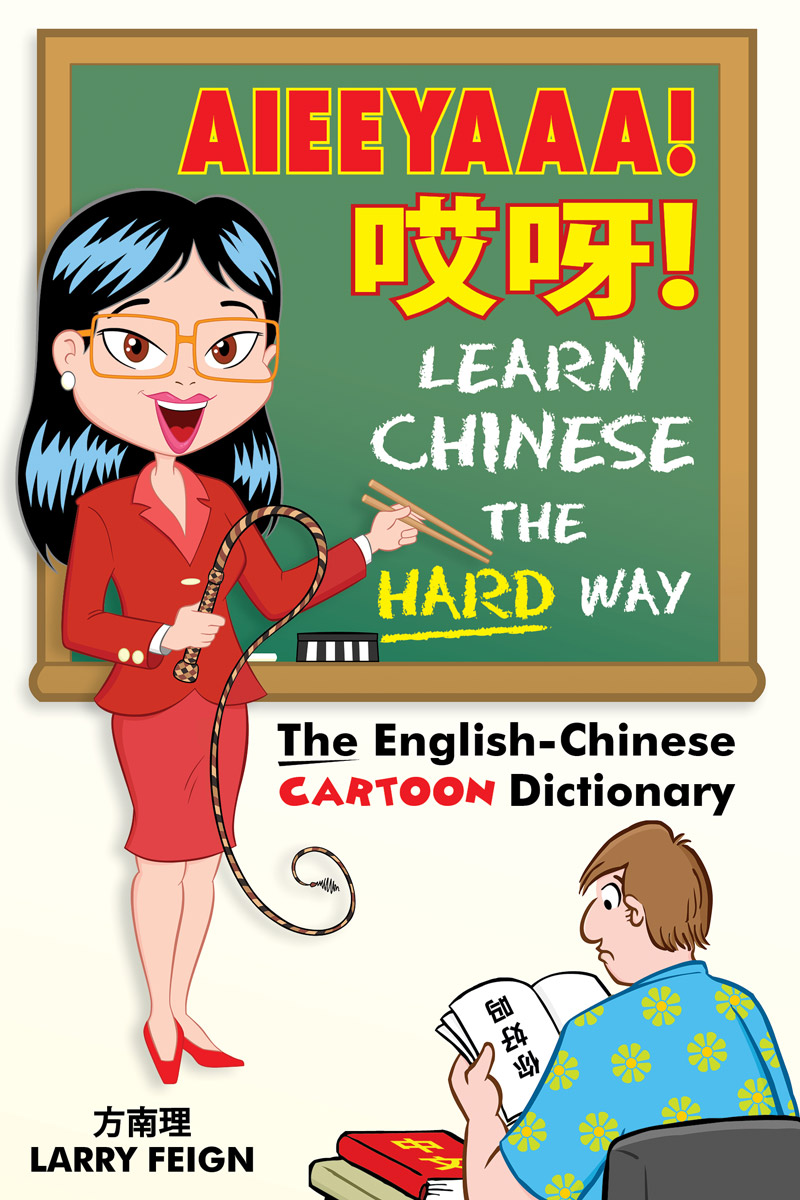 Don’t be fooled by books or websites which proclaim that learning Chinese is “easy”, “easier”, “simple”, or “instant”. This is the first book since China invented paper which offers Chinese learners some laughs amidst the torment, newly updated for 2017!